Tonino was built in 1911 His Royal Highness Don Alfonso, King of Spain. The king commissioned William Fife III  to design this 10 Metre racer which he could enjoy himself as helmsman, with a small number of crew while his other yacht, Hispania, followed as consort with his family aboard.

Tonino was the first civilian vessel built by the military Astilleros del Nervion Boatyard in Bilbao. Immediately after her launch King Alfonso competed in an aggressive programme of regattas, crowned by many victories in England, Spain and Italy. The royal family and their aristocratic guests were regularly hosted aboard.

Tonino raced up to the beginning of the first world war and remained in the King of Spain’s ownership until the Spanish revolution of 1931, when she was sold to Italy.

With the name of Vega I she became a Marconi sloop, then transformed into a cruising yacht, without alteration to her elegance and purity.

She passed hands again in the sixties and underwent a large restoration another twenty years later, which put her in excellent condition to compete in the 1986 edition of Vele d’Epoca, Imperia, and then in Porto Cervo.

Built of oak and cedar, she was again restored at the Canaletti yard of La Spezia and brought back to her original rig as well as to her old name. Carlo Sciarell oversaw the restoration at the time.

After passing through yet another ownership and falling into neglect, she was found and rescued from an uncertain future by the current owners. She is currently undergoing a full restoration and will soon be in fine condition to compete against Marga in the 10 Metre Racing Class. 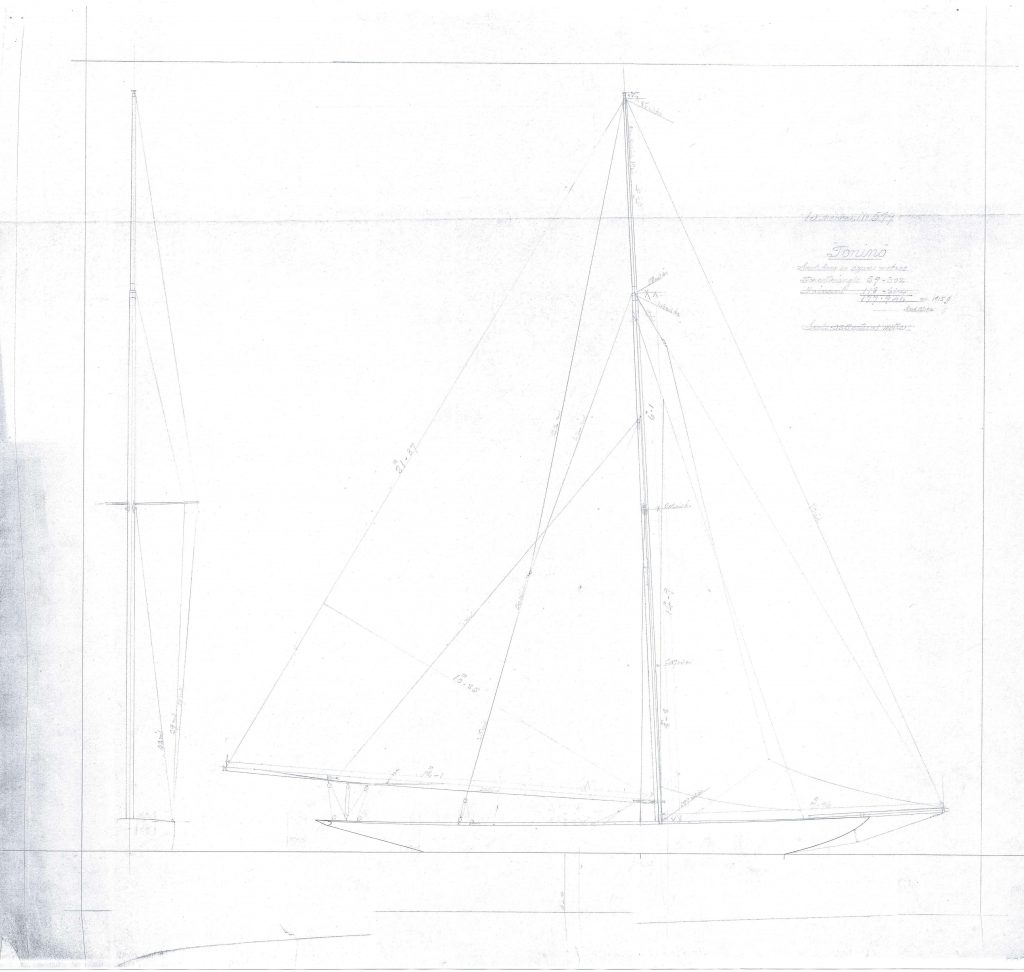 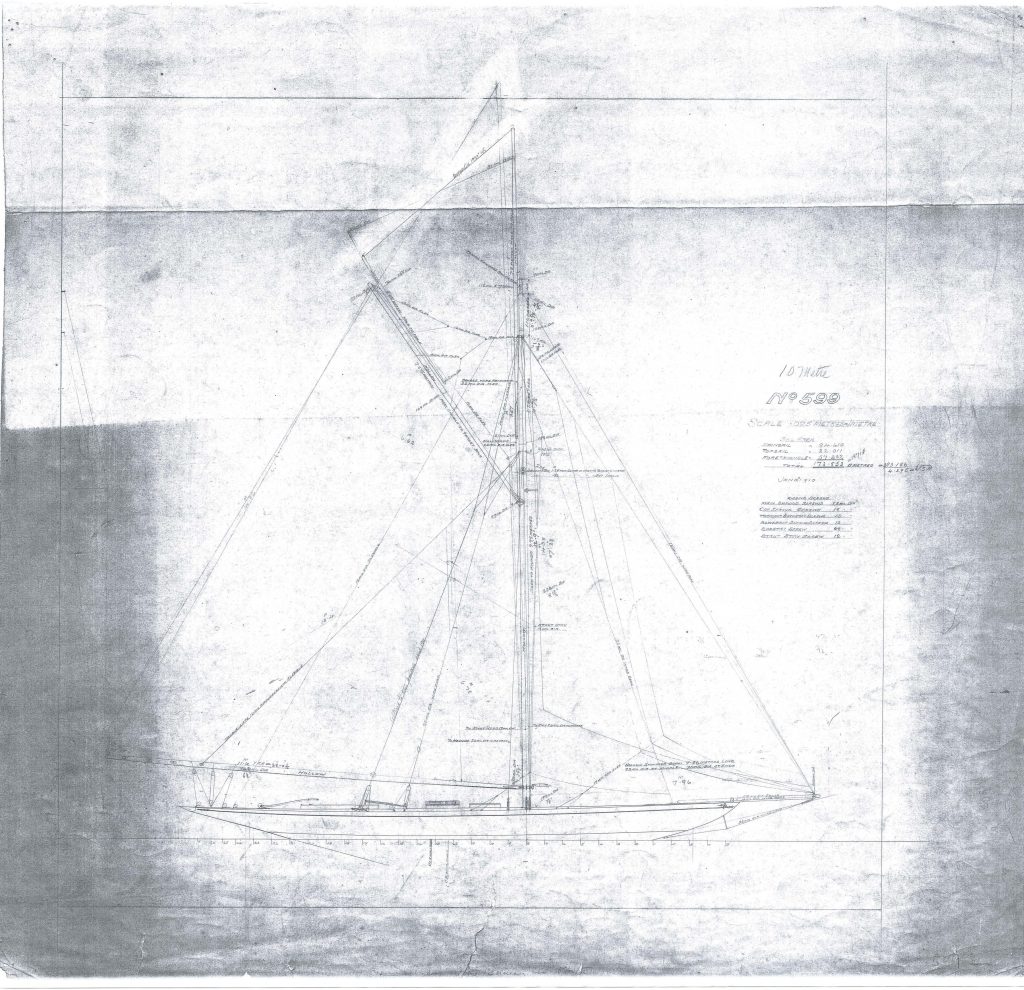 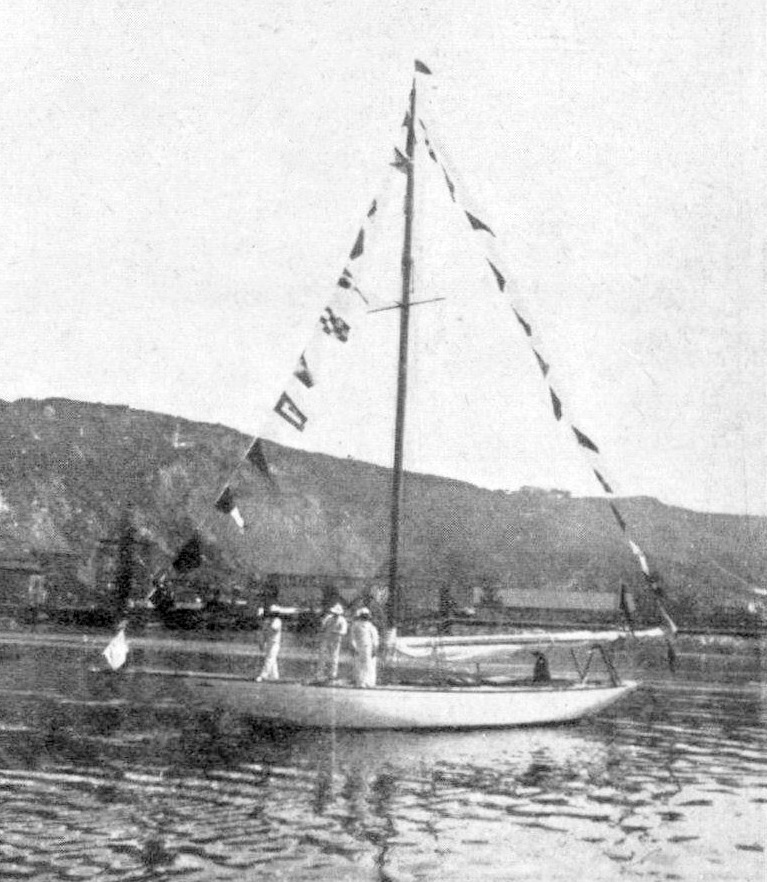 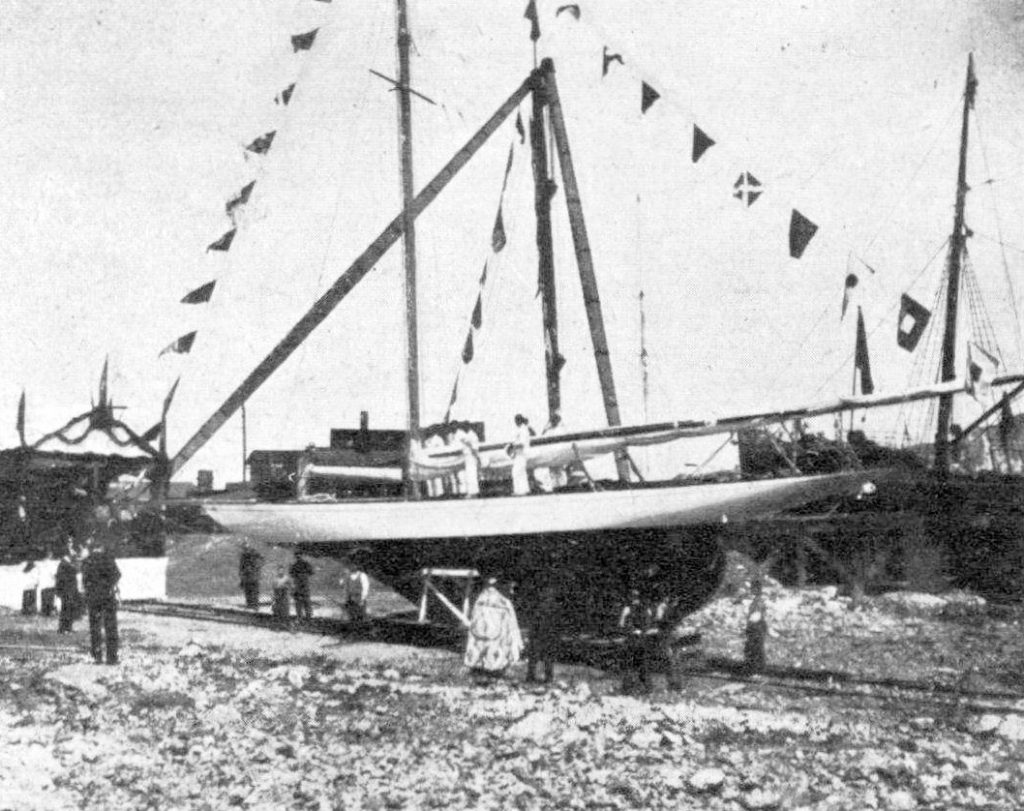 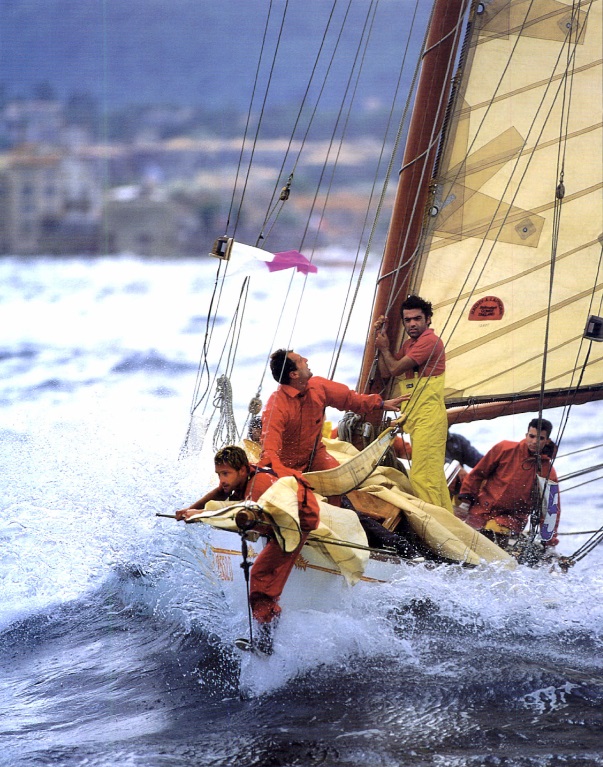 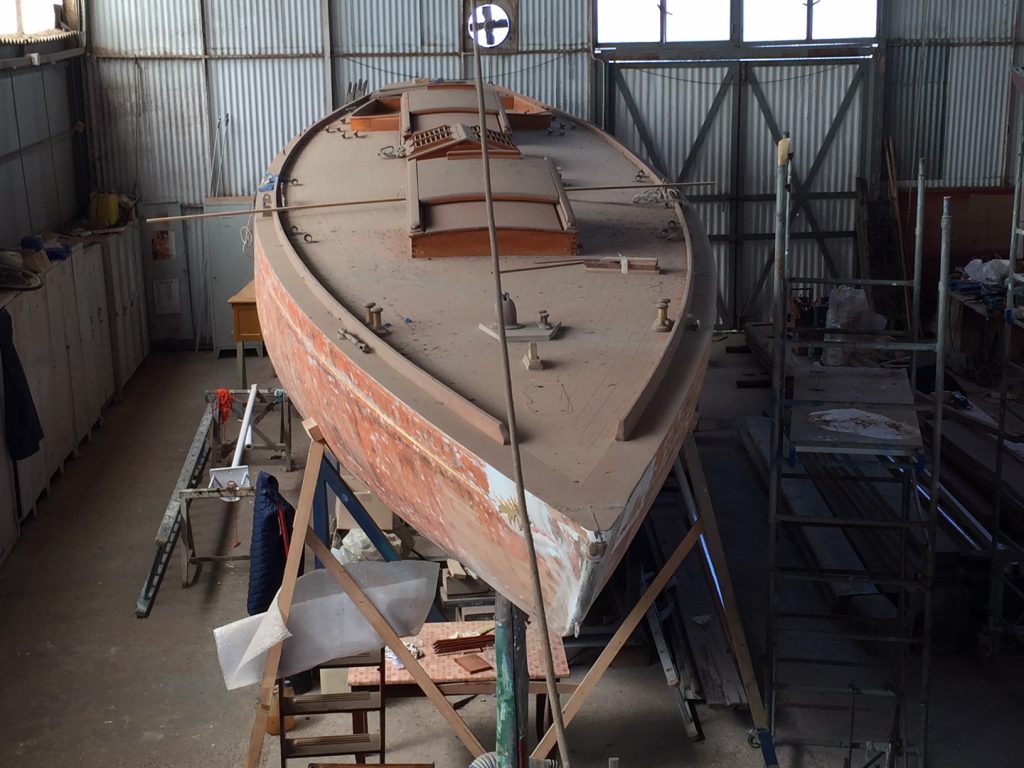 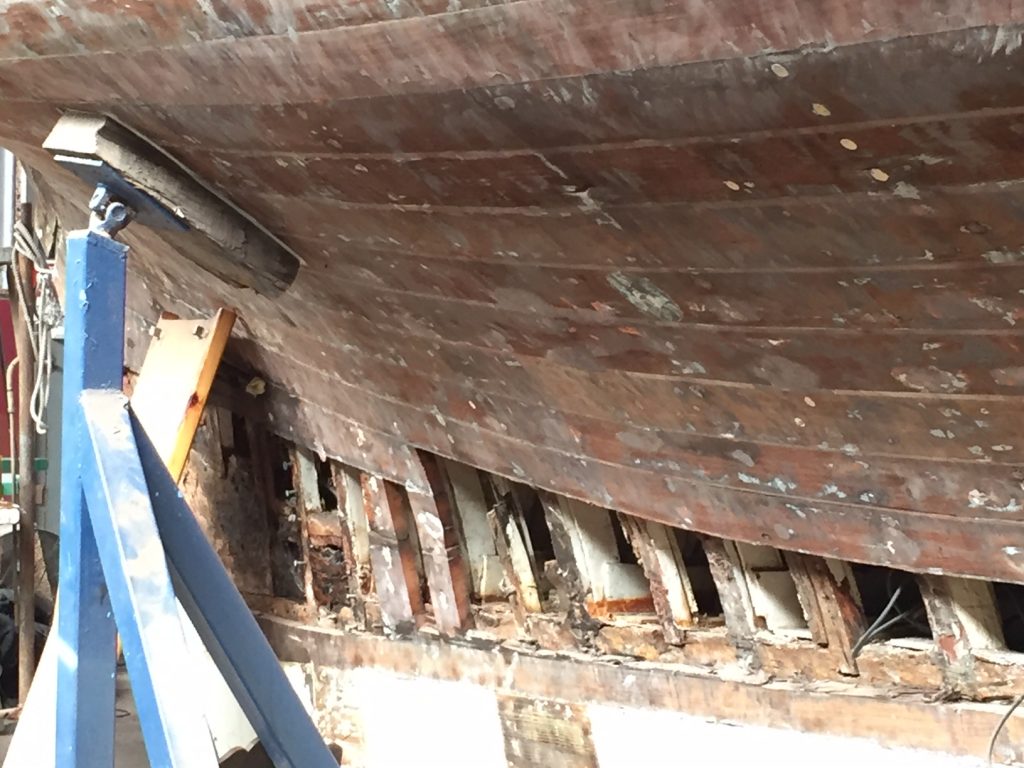 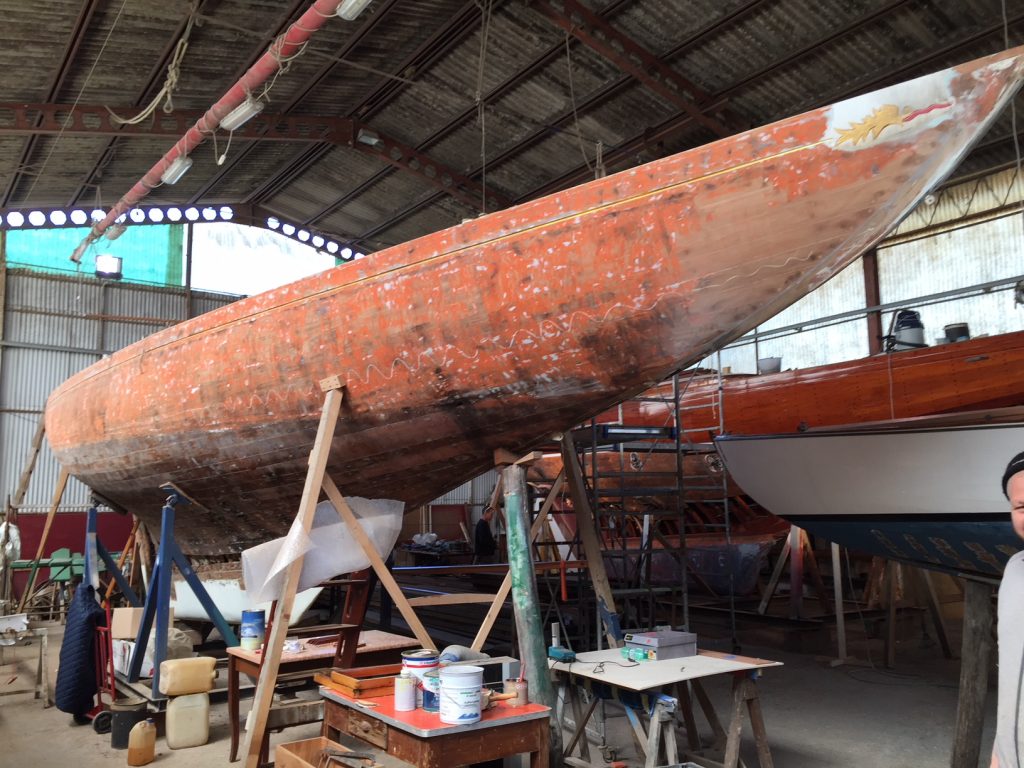 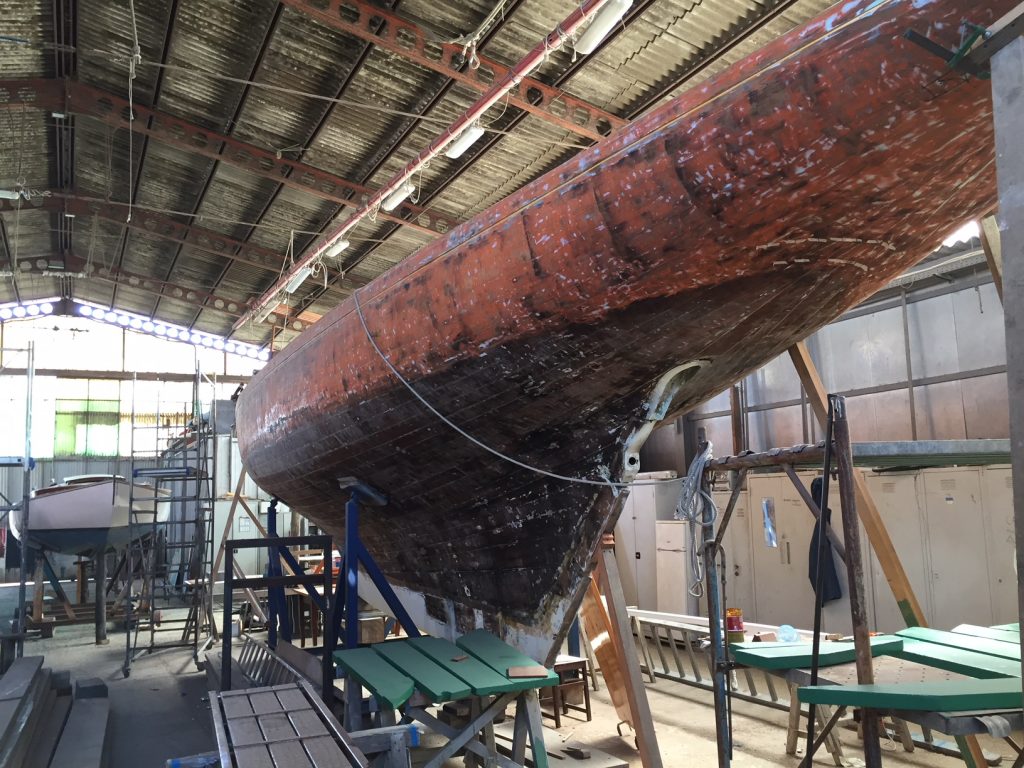 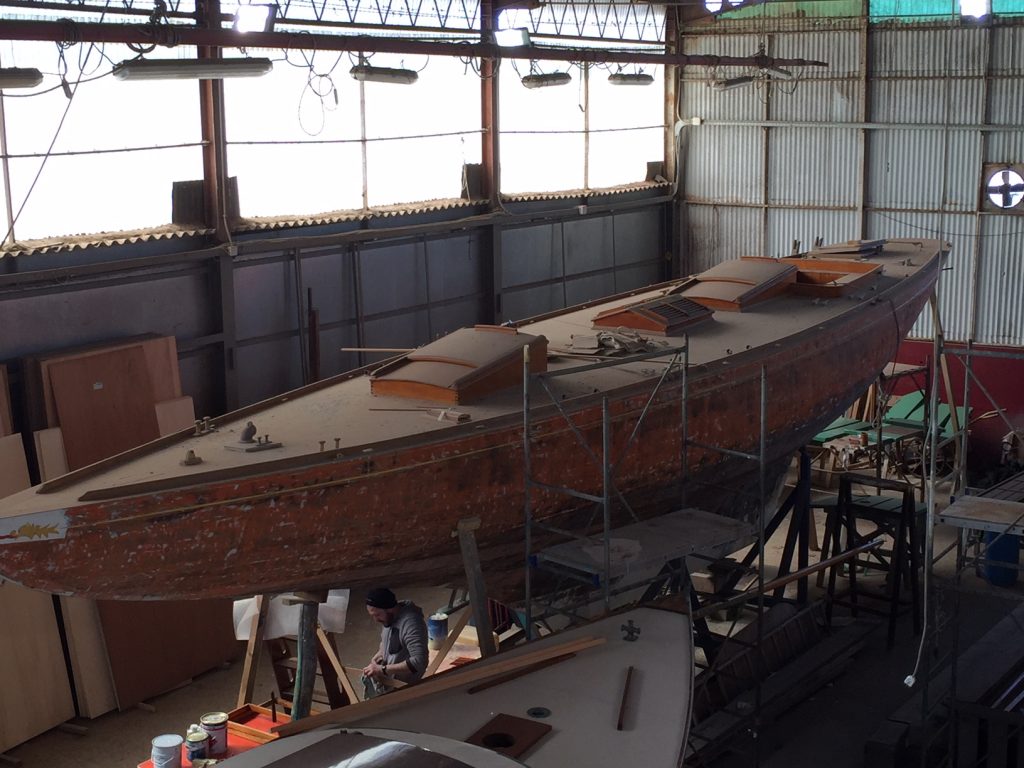 Fife was born in Scotland in 1857 and began building yachts in 1890. His father and grandfather had also been designers and boat builders in Scotland. As the third generation of a venerable Scottish boat building family, William Fife inherited a rich legacy but was quick to establish his own reputation as one of the top designers in the yachting world.