The grace, power and complexity of classic schooners engenders great passion in all who see and sail them, many of the yachts heralding from first decades of the 20th century. In recent years many of these yachts have been beautifully restored, or replicas have been built, with painstaking attention to historical detail and with no expense spared.

For decades schooners having been competing in classic yacht regattas but have suffered under rating systems which were created for very different, far less complex, sailing yachts.

Tomas de Vargas Machuca owns not one, but two, of these famous vintage craft. This new initiative, which has been nurtured by his enthusiasm and that of his captain Simon Pandolfi, is the formation of the International Schooner Association. The ISA aims to create a series of regattas tailored specifically to the particulars of classic schooners, allowing them to compete against one another, on their own terms.

On 28th September 2018, a reception dinner was held aboard Puritan by Tomas de Vargas Machuca, attended by owners or captains of 12 schooners. Articles were presented, and 10 owners signed their name to the new Association, while others expressed strong interest. 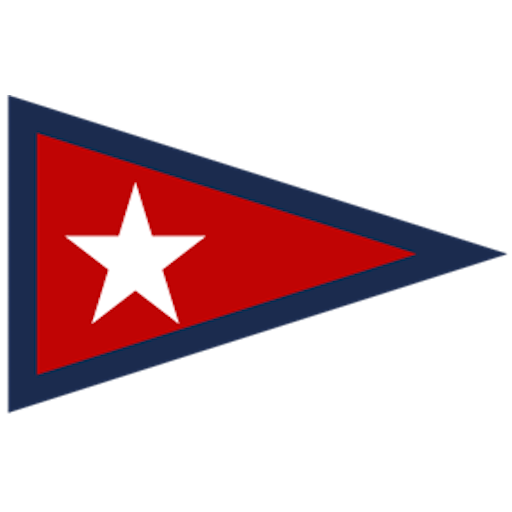 Each of the International Schooner Associations regattas will include one day of racing in which points are gained for the overall prize of the Schooner Cup. This trophy will be awarded annually to whichever schooner gains the most points during the course of the series

During the 2019 season, The Schooner Cup was competed for over three regattas; Capri Classica, Monaco Classic Week and Les Voiles des Saint Tropez. Naema was triumphant, the first schooner to take home the Cup.

The 2019 Capri Classica was Europe’s first schooner only regatta in modern history. From the 7th to 11th May, four of the worlds largest and most beautiful classic schooners lined up off Capri for the first regatta of the newly formed International Schooner Association.

The ISA, the Circolo del Remo e della Vela Italia and the Yacht Club Capri, supported by the International Maxi Association, came together for the first of this historic series. Capri made for an extraordinary setting, with its dramatic terrain and the monumental Bay of Naples, the races watched over by Mount Vesuvius in the distance.

The first event was a flying success, with intense competition precipitated by heavy schooner winds and a long course, specifically tailored to gaff-rigged vessels. The 2019 event set the bar for what will continue to be an extraordinary series of events in the years to come.