The Portrait of an American Queen

Puritan The Portrait of an American Queen, was a story desperate to be immortalised in print. The history that has been synthesised in this book has been collated over decades, through the collaboration of many people who know the vessel personally. From sailors who walked her decks, to the craftsmen who formed them and the owners that maintained her, all have put their memories into this book. Over the course of two years, the team at TCYE researched, collected and wrote this history, which is now one of the most thoroughly researched and beautifully presented books on the history of a vessel ever to be conceived.

Following the yacht from the very beginnings, it lays out the foundation which set the wheels in motion for her construction, right through to her successes today. She is without a doubt, one of the most significant of the American schooners, a yacht which epitomises the golden age of yachting, earning her stripes in the Second World War, surviving through strife and disaster and is now as beautiful as she was the day she left the shipyard in 1931. This book tells the tale not only of a yacht, but of the lives of the people who sailed her and of the way that she has impacted their lives in turn.

This book has been sustainably published by The Classic Yacht Experience and printed in the United Kingdom by a carbon neutral company. The book is bound in Atlantic cotton book cloth, with gold foil blocking on the cover and spine. The edges of the book are printed in the colours of the International Schooner Association, an organisation which was founded in 2018, as well as the colours of both the NYYAC, Puritan’s original yacht club, and CRV Italia, her current one. The text pages are printed on paper made by Arctic Paper at their Grycksbo Mill in Sweden, which is certified by the Forest Stewardship Council ensuring that all wood is responsibly sourced, the paper has also been carbon balanced with the World Land Trust. The creation of this book has taken two years, with the author travelling to the United States, the Azores, Panama, Italy and beyond, to collect the incredible stories which make up this history from more than seventy contributors. 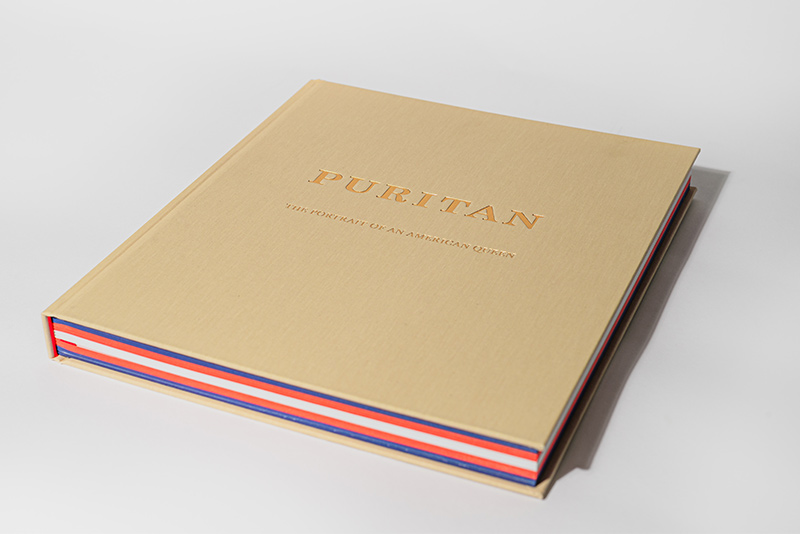 Your Limited Edition book will be one of only four hundred and fifty copies produced. 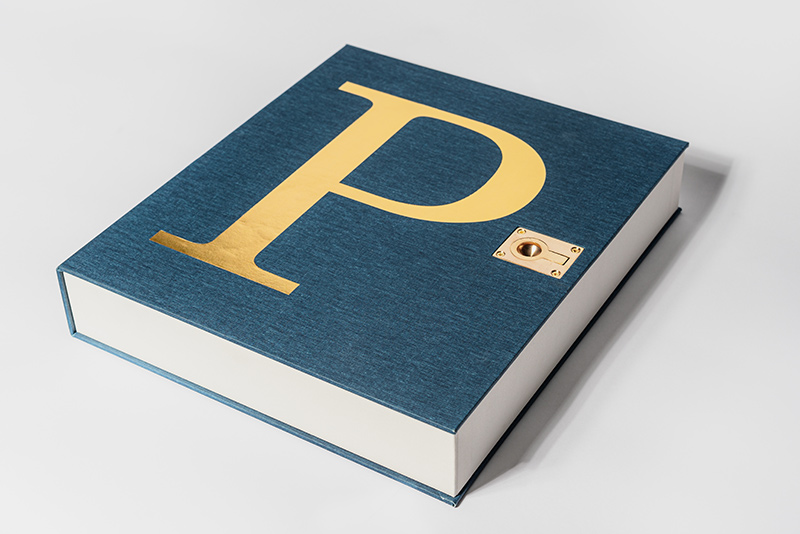 Your Yachtsman Edition will be one of only twenty-five special edition’s, presented with its bespoke case featuring a brass deck hatch opener.