Orchis I was designed by Max Oertz and built in 1910, like Linth II, in his own shipyard, the Max Oertz Yachtwerft in Hamburg, Germany. She was originally built for Dr Berliner, of Berlin, but she was later sold to Mr Lettré, also of Berlin.

Soon after her launch she became a well-known racing yacht in Germany for various successes on lakes in Berlin and at Baltic Sea regattas. She was noted for having a well organised interior fitting for the comfort of living aboard, with wide and comfortable sofas in the main saloon.

She carried less sail in her heyday than some of the other yachts such as Marga and Tonino, but her sleek design meant she was likewise built for speed.

Like Linth II, she was discovered in a shipyard in a state of disrepair by Enrico Zaccagni of Zacboats and was purchased thereafter by TCYE who are currently in the process of completing her restoration and return to gaff rig. 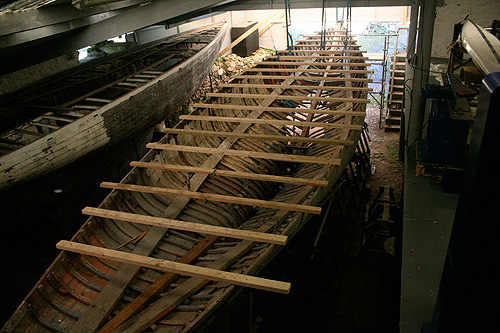 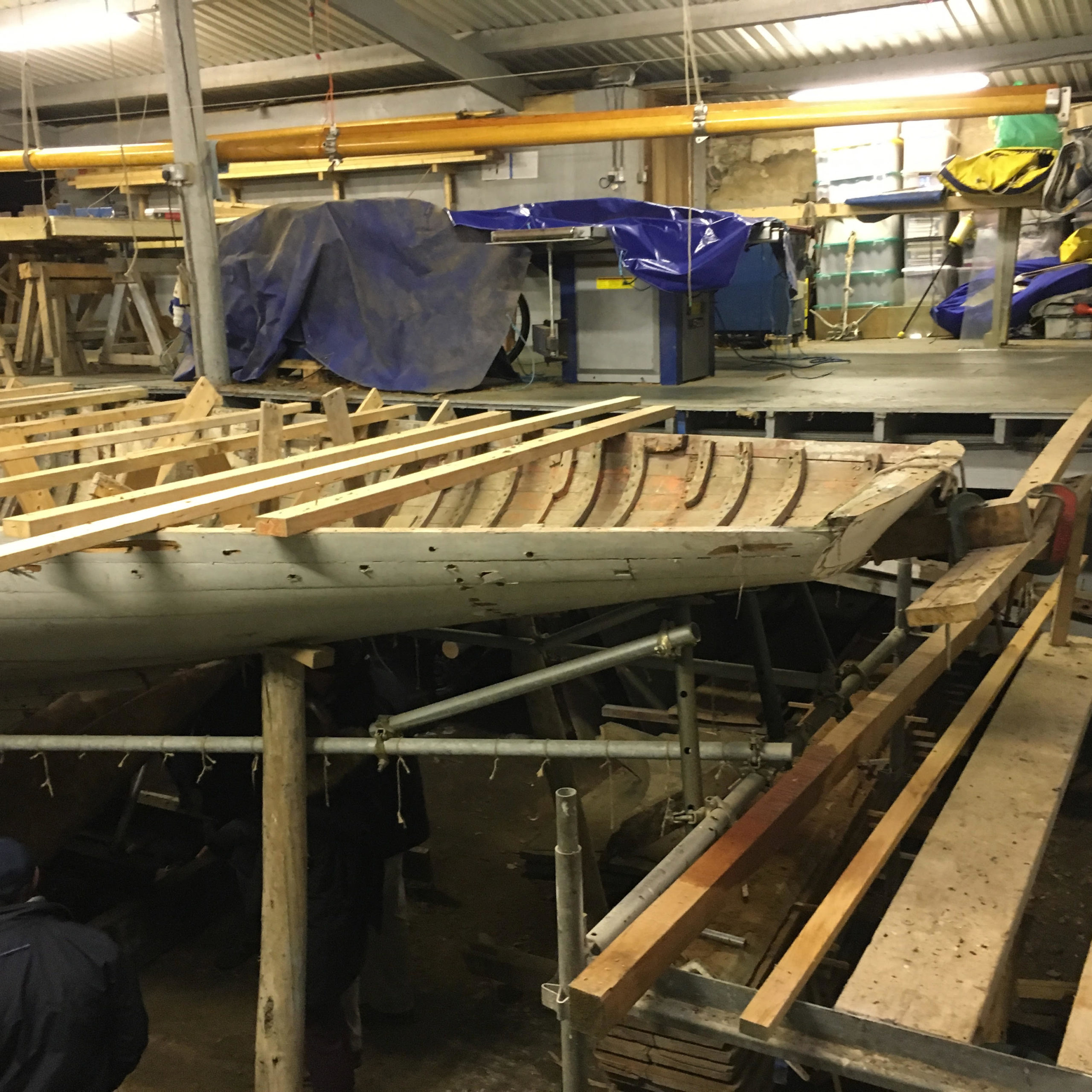 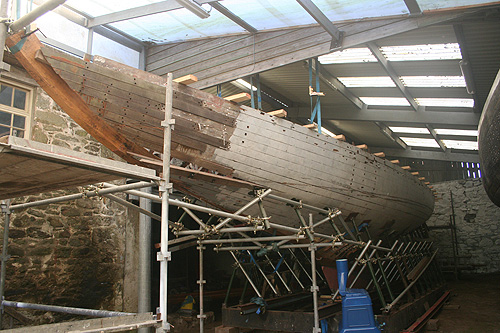 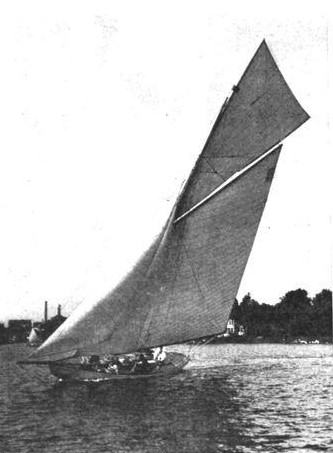