Fantasia, currently named Moana, is an Anker & Jensen design and build ordered for Mr Albert Weil in Paris. She was completed in 1914 and sailed along the French and British coastlines during her first few years afloat.

In 1919 she was sold to Mr T. L. Schioler of Copenhagen, and then on to Mr Franz Christensen who had her re-registered under the 1920 10 Metre Rule, from which we know she was still gaff rigged.

She was then converted to a Bermudan rig in 1924 by a subsequent owner, and regularly raced against 10 Metre yachts owned by the King of Denmark with some great successes.

In 1927 she was sold again to a Swedish gentleman named Mr Sofus Petersen. Petersen painted her green and retained her for ten years, sailing her extensively around the Swedish west coast with his family.

In 1937 she was sold to Mr Gustav Detthoff, who retained her in Stockholm which she has called her home port ever since. He changed her name to Moana and built a deckhouse and extended her keel, which removed her from the register of 10 Metre Rule yachts.

Since then she has been owned by a number of other individuals but was purchased by TCYE in 2018 and has been undergoing extensive work to return her to her original 10 Metre Class dimensions, as well as original gaff rig. She will soon be racing alongside Marga in the Mediterranean racing circuit. 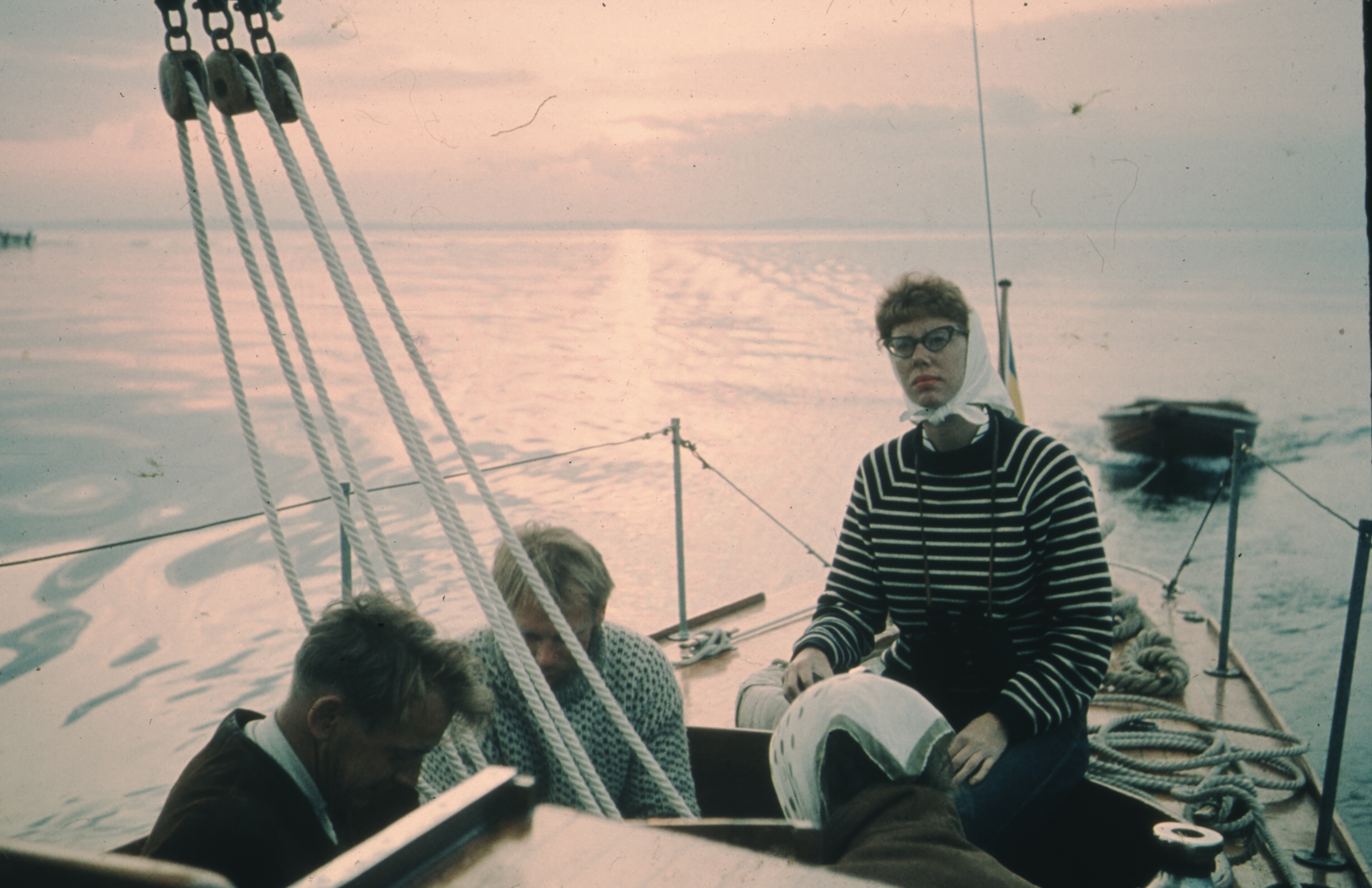 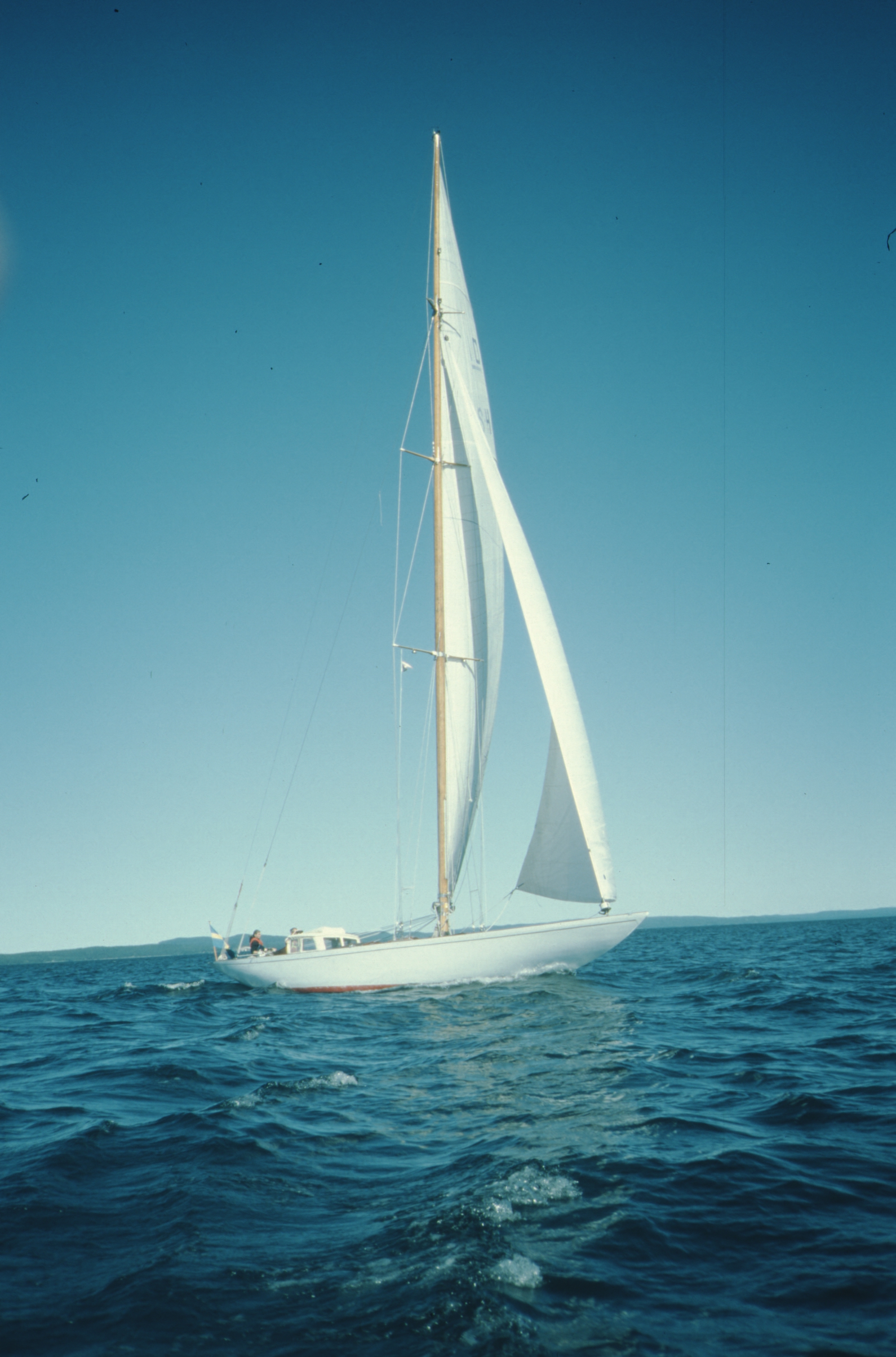 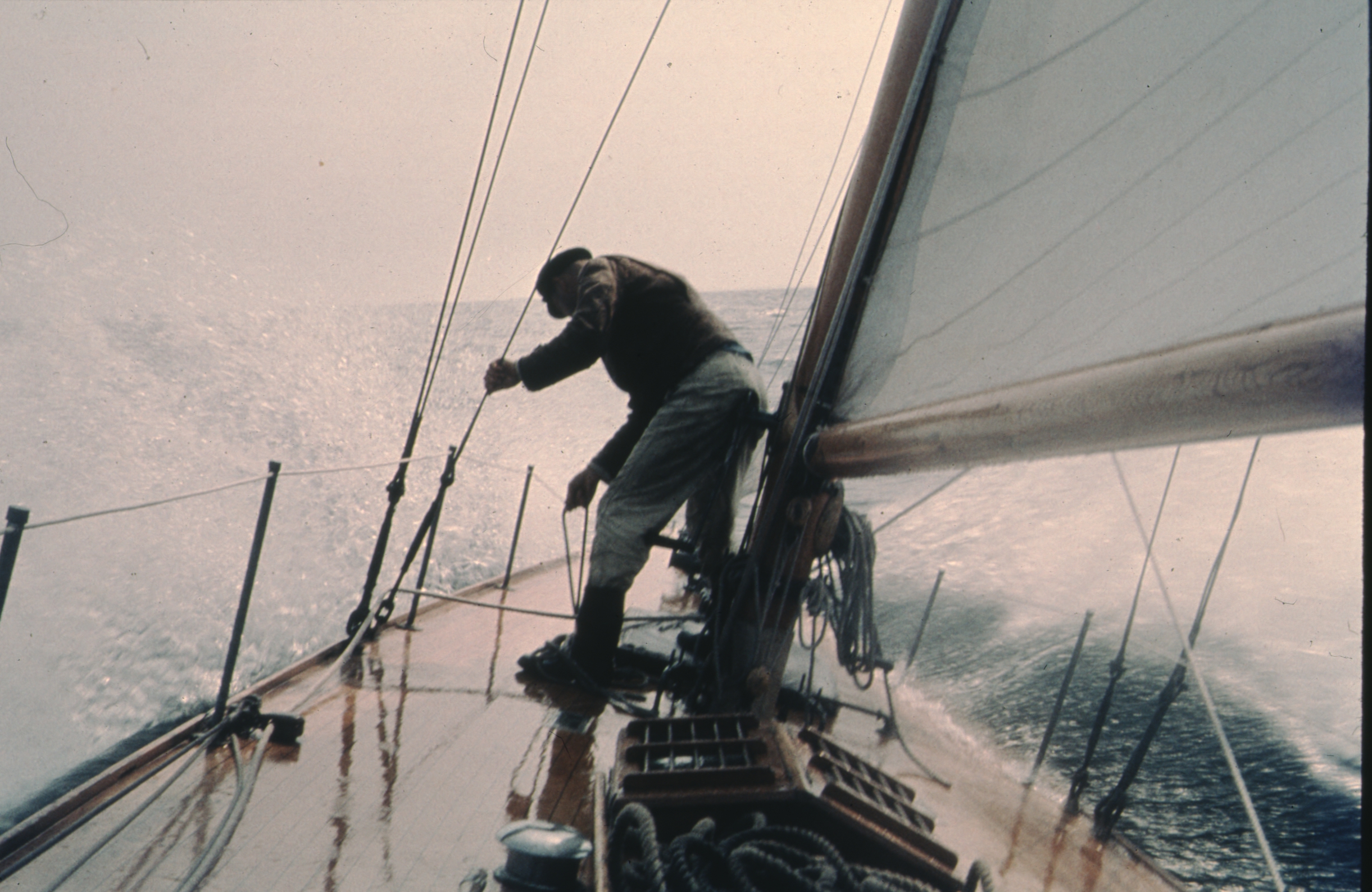 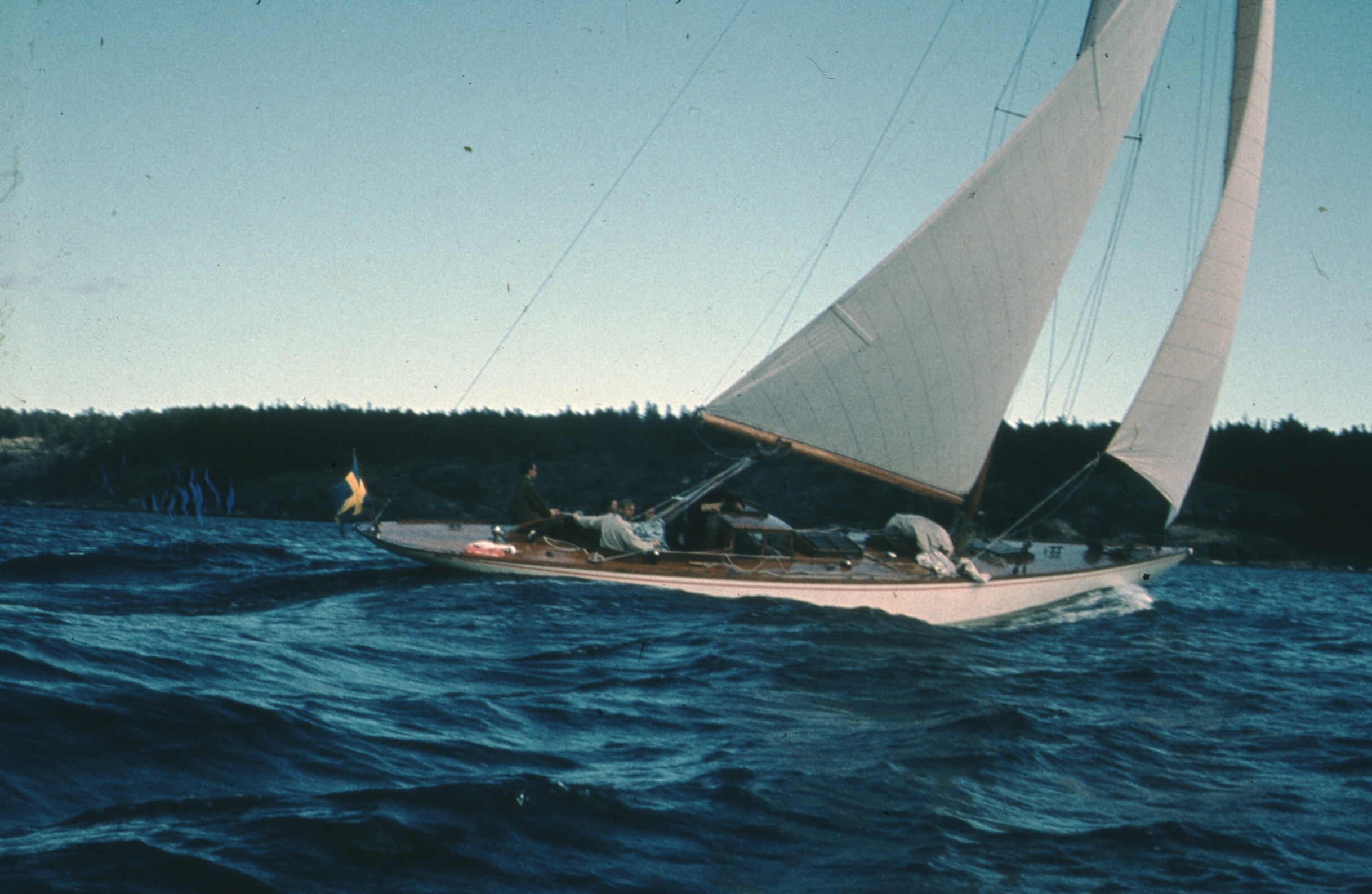 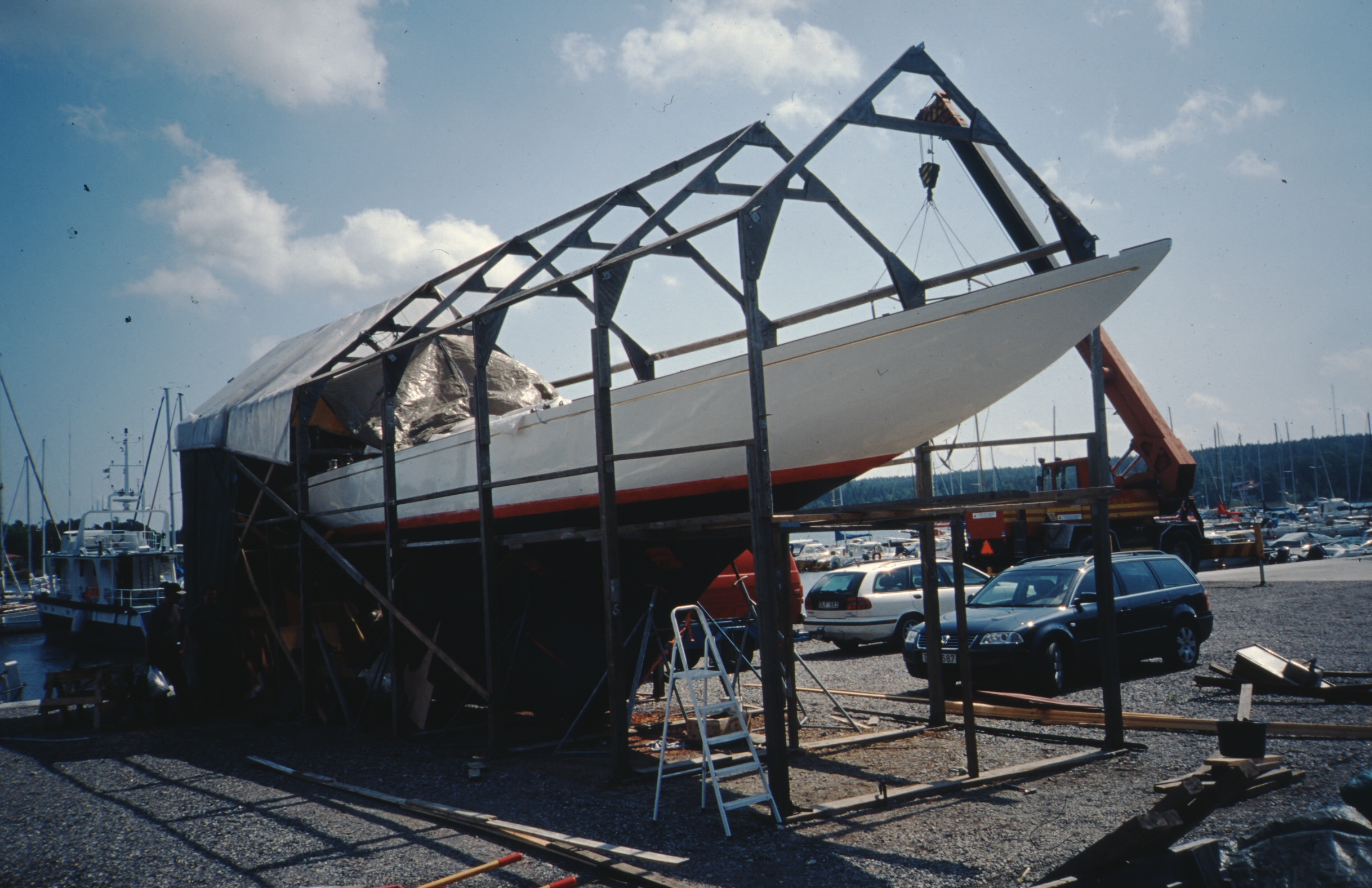